Each choreography is, in a sense, a story of the body that forms it. The process of such forming is movement itself; a first dance of the day, a dance still unknown, emerging as a form and a pulse. Such procedure-on-its-way-to-form is the central idea of this work: a form that is an event, an unusual movement architecture that constructs and deconstructs, a continuum that perpetuates itself. The dancers create and erase each movement’s segment in an endless accumulation while lingering in the interstices of movement and music. Such interstitial spaces are in return opened by Vinko Globokar’s composition, which is in this case much more than just a music template. Music is here a mediator and an initiator. The dance builds itself forward upon the music, fractures itself into its own specific architecture. The music is per-formed and the dance is per-formed: each within its own discipline and the flight from it: a dialogue that takes place in the detail of every movement, every sound, and every breath, circulating the internal and the external. Movements swell and are swept away, become visible or invisible, and are then assembled into structure. Thus so envisaged, this ballet is a dance concert, and a concert-concert, that can begin at any point and can end in any silence.

Commissioned by Ensemble for Contemporary Music Cantus, for composition for chamber ensemble titled Kaleidoskop im Nebel, by a renowned avant-garde composer and trombonist Vinko Globokar. Maestro Globokar conducted his composition in person, guiding the Ensemble through this complex and sturdy experimental and improvisational music score. Performed on April 25, 2016, at the Lauba House for People and Art in Zagreb (Croatia). 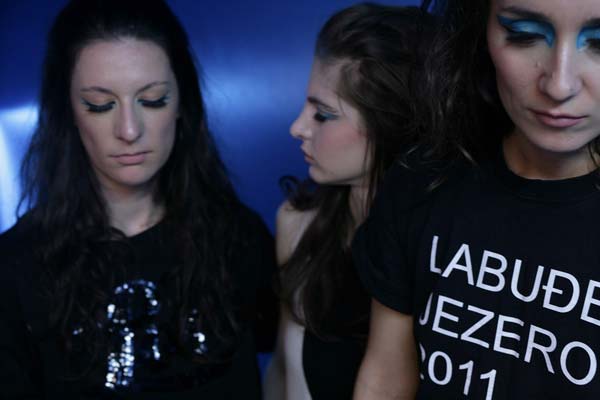 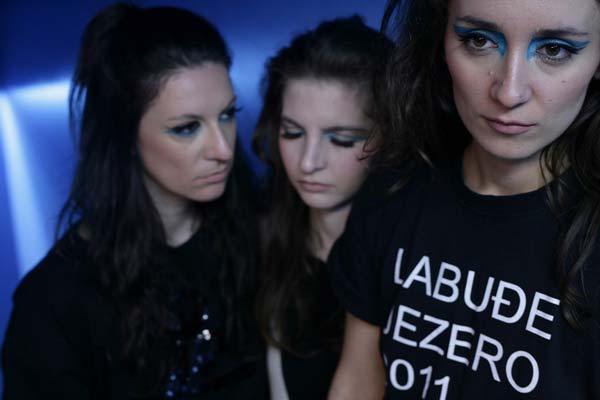 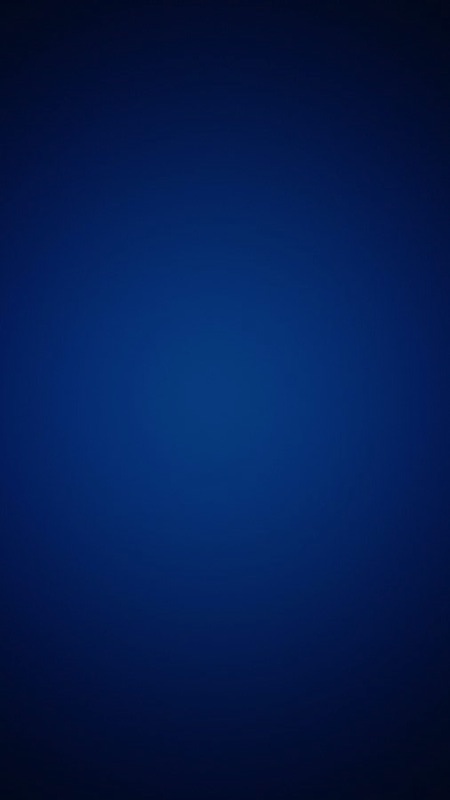 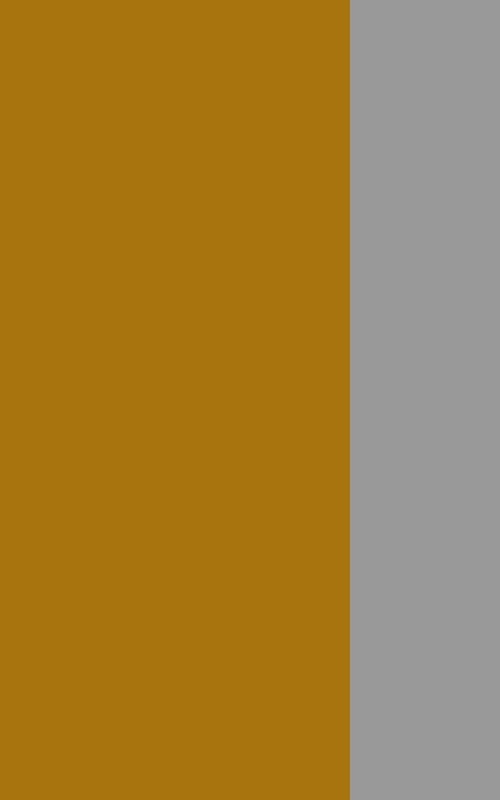 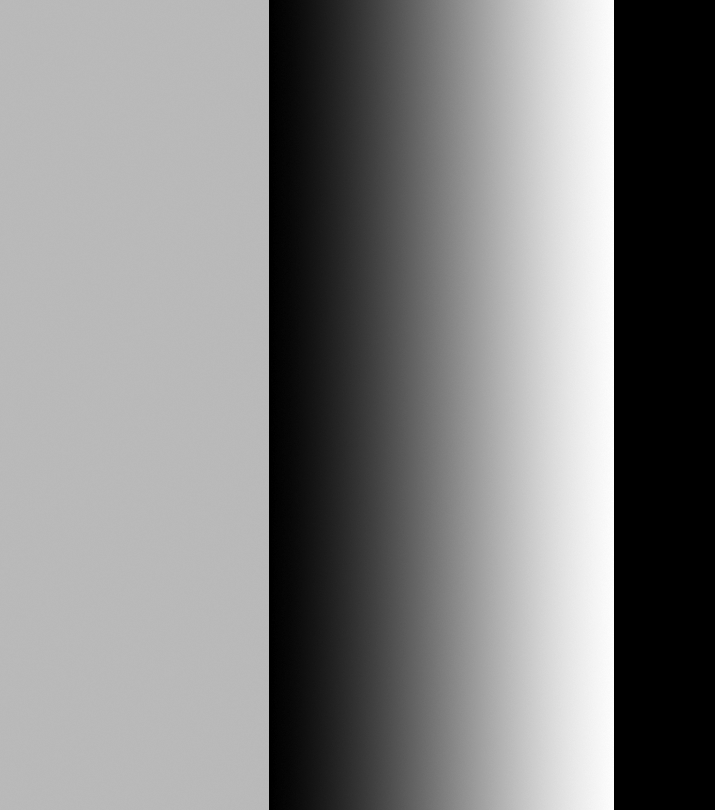