here while nothing, work notes

here while nothing, work notes is a choreographic process that took place in Uferstudios Berlin, in August 2009. The choreographic idea suggests a residue and a production on the other side of a deliberate attempt. What kind of dance might appear once there is no attempt to dance anything at all? What kind of something can nothingness produce, understood as a specific kind of site? 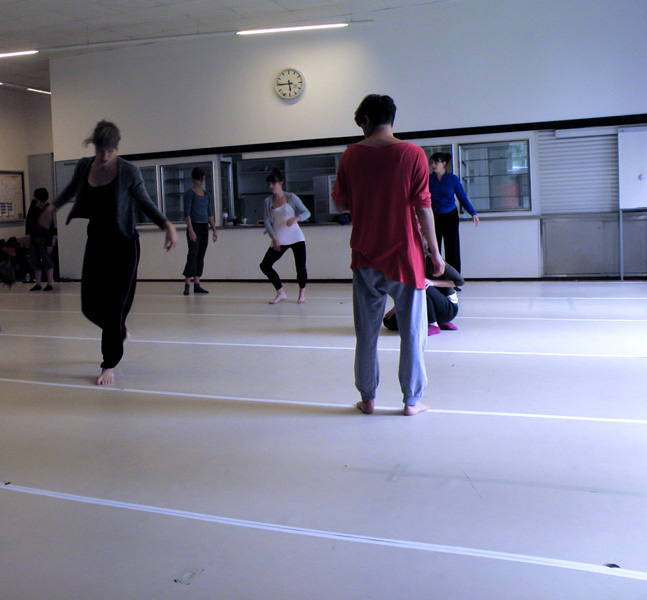 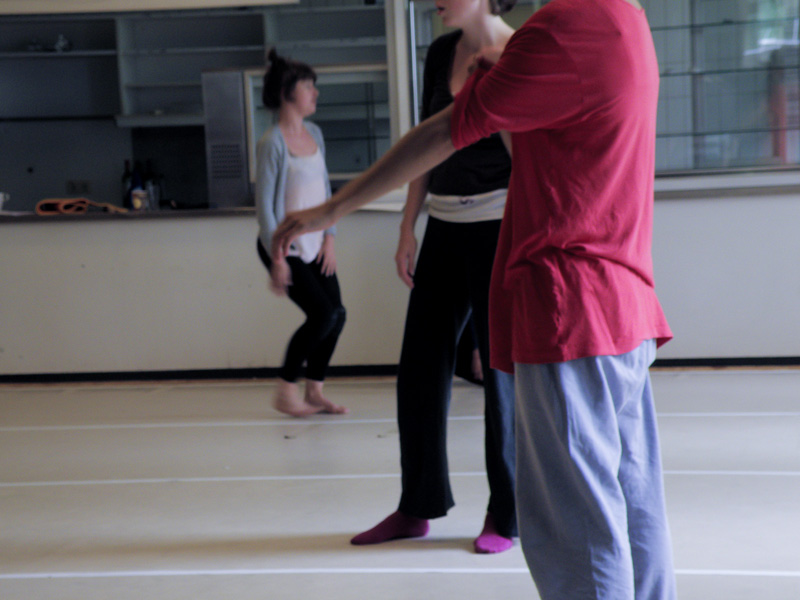 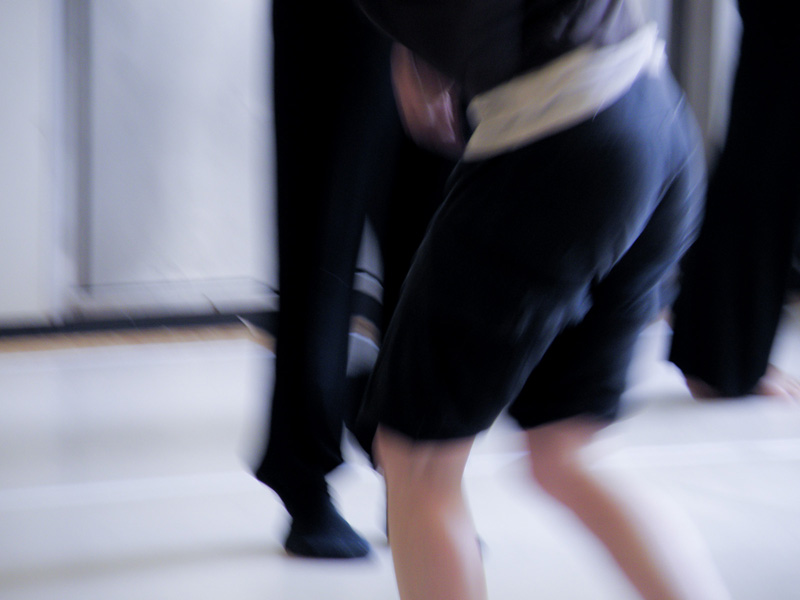 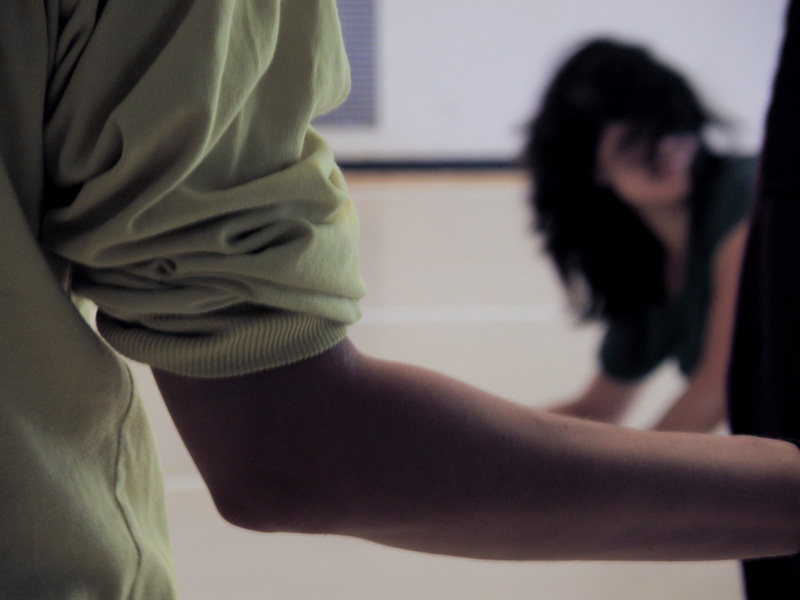 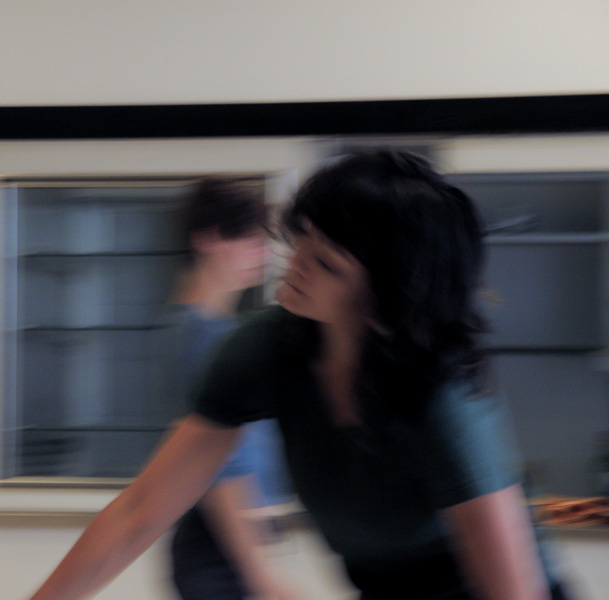 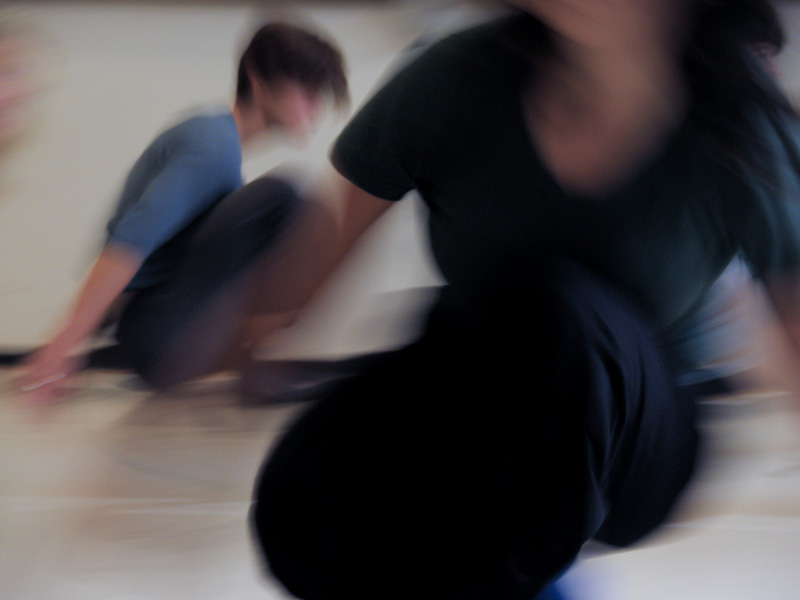 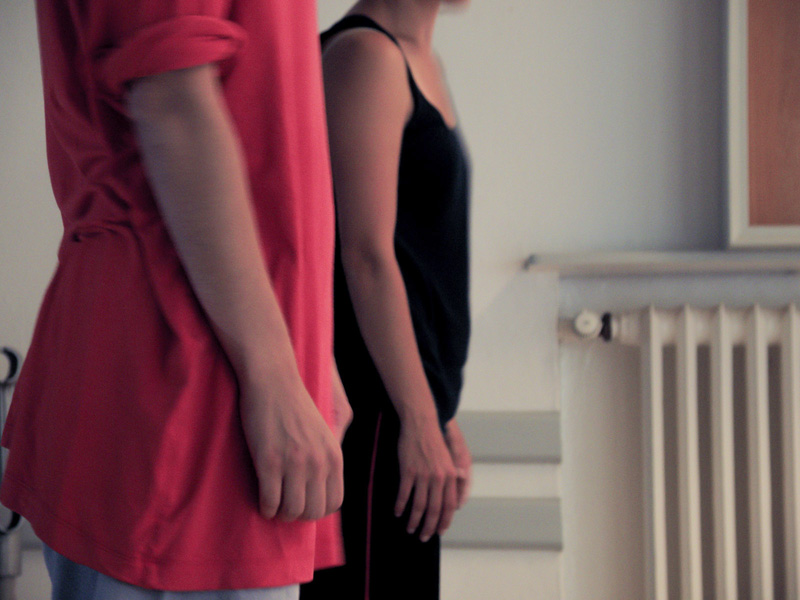 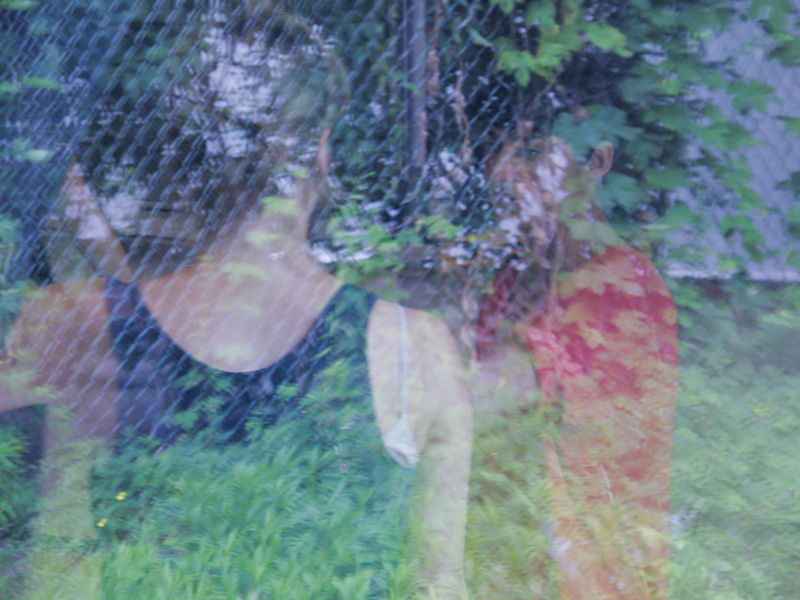 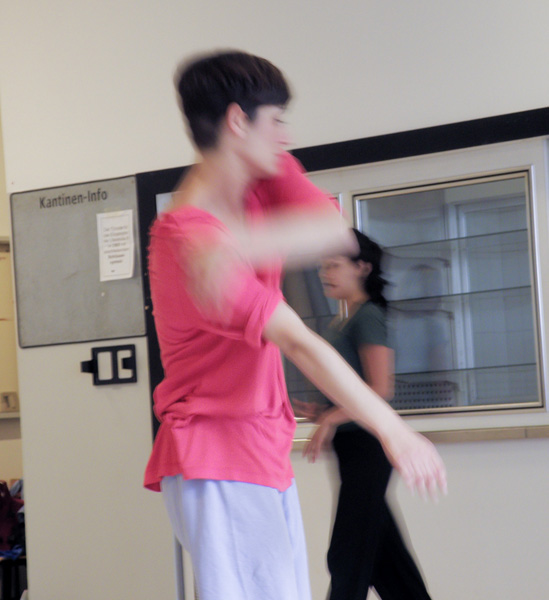 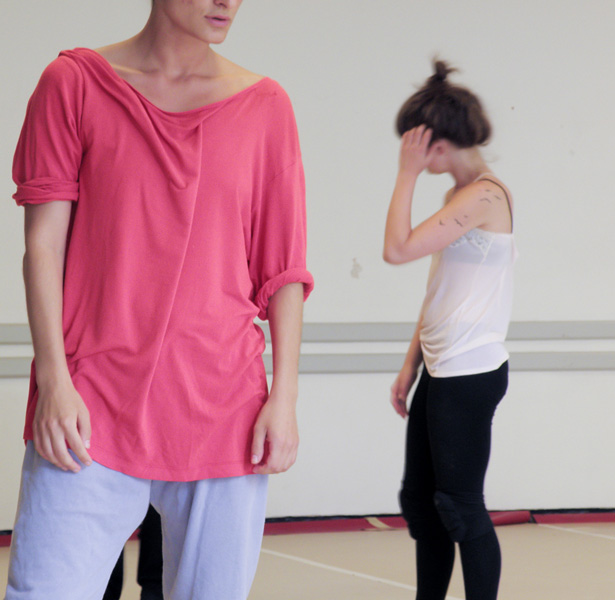 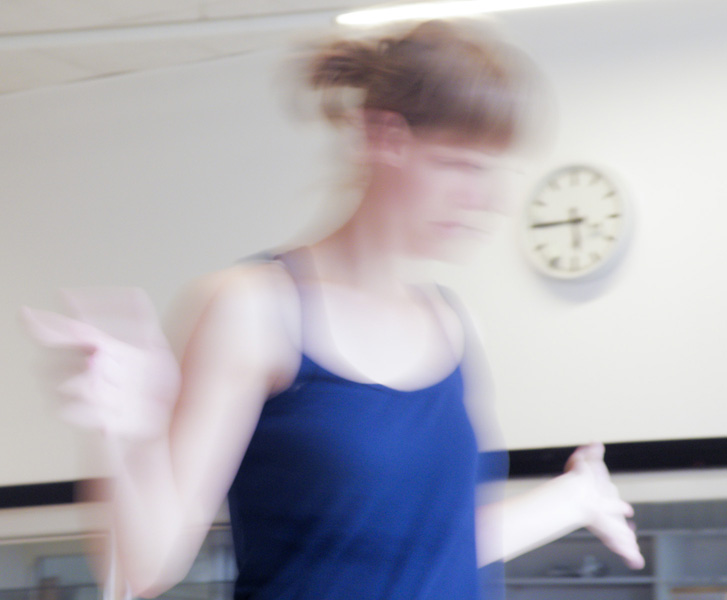 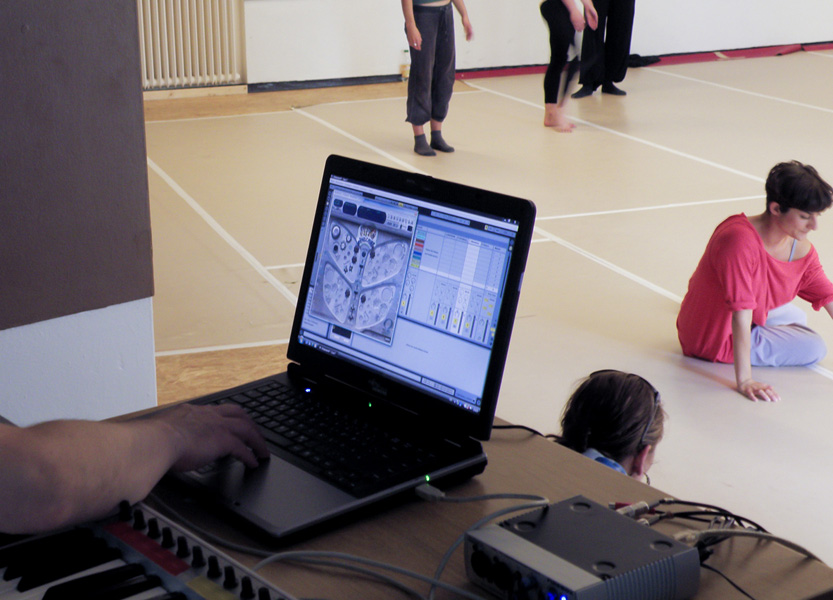 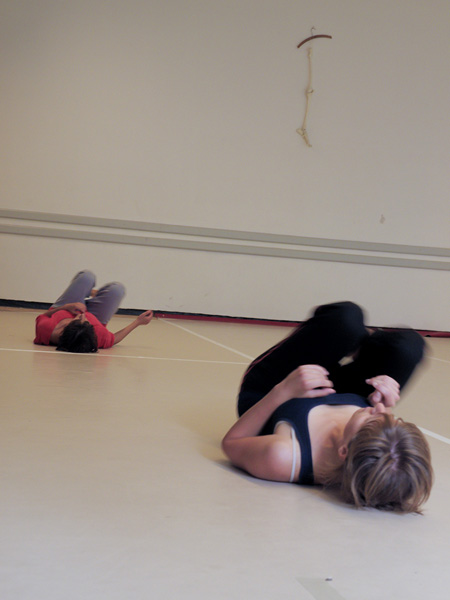 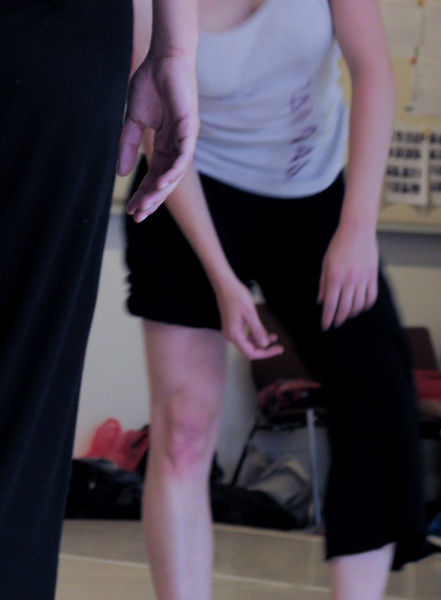 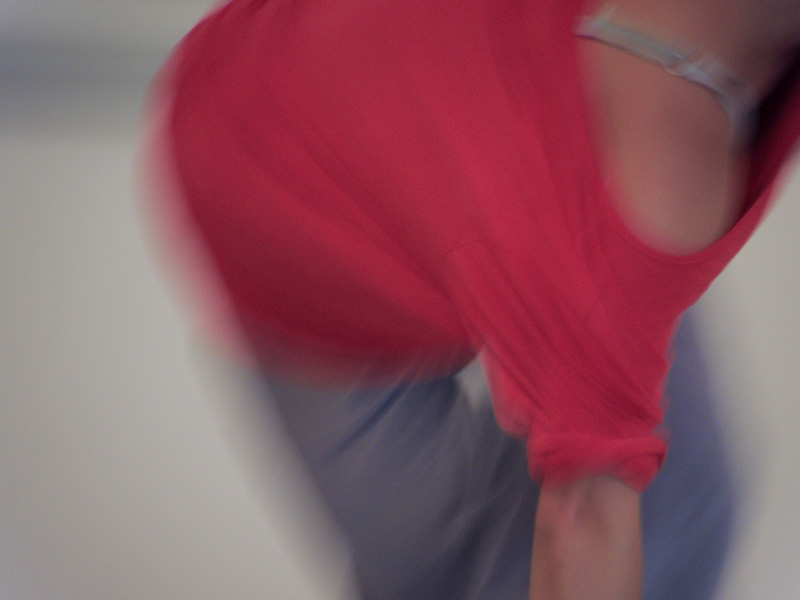 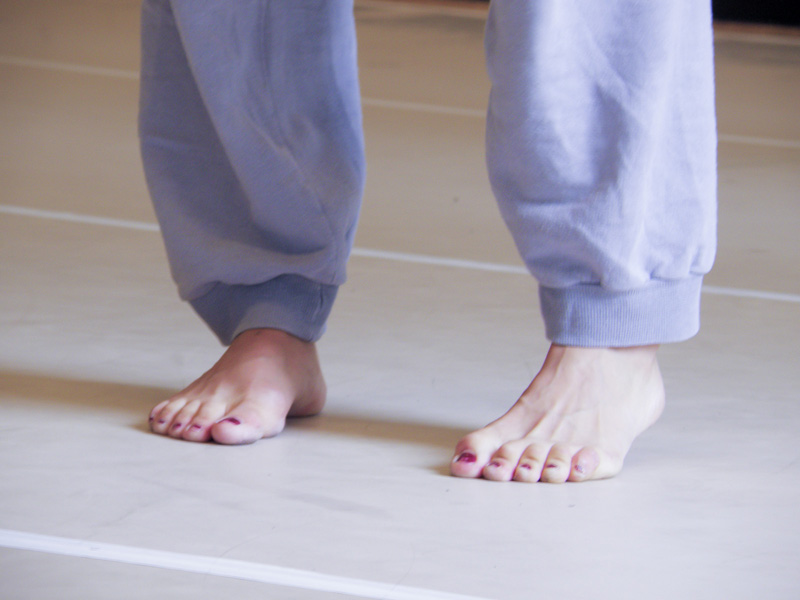 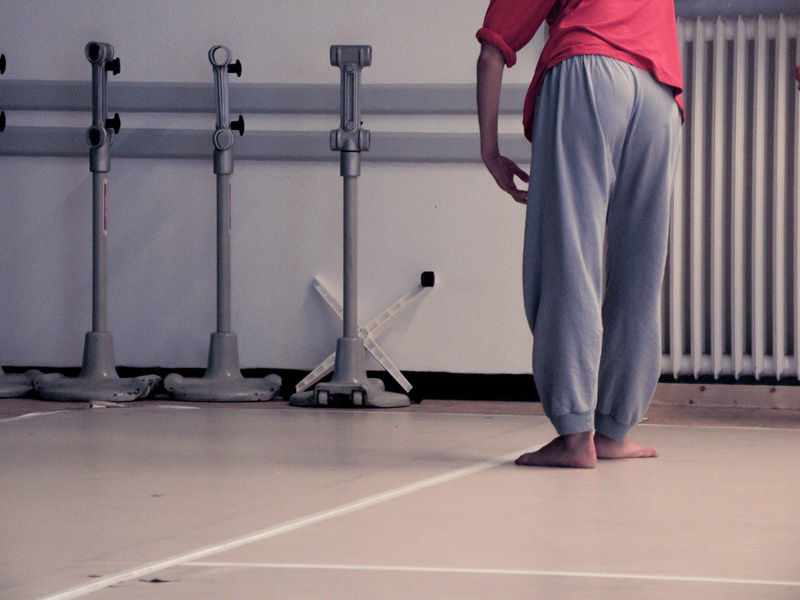 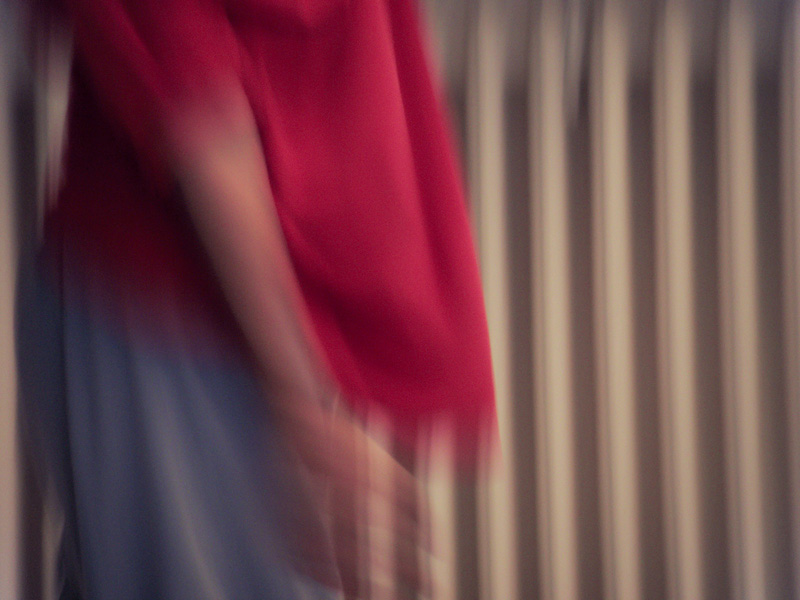 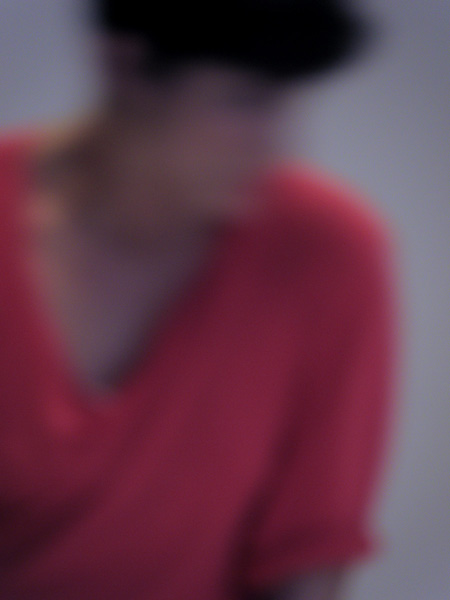 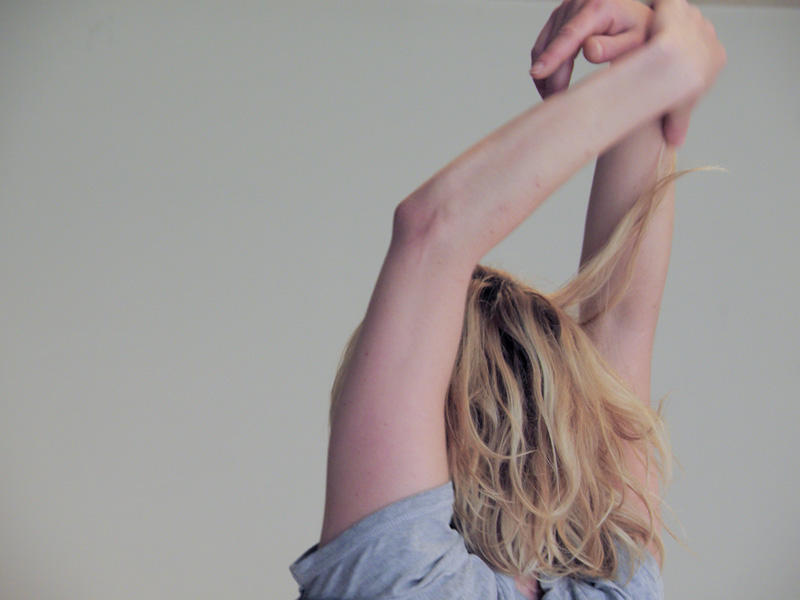 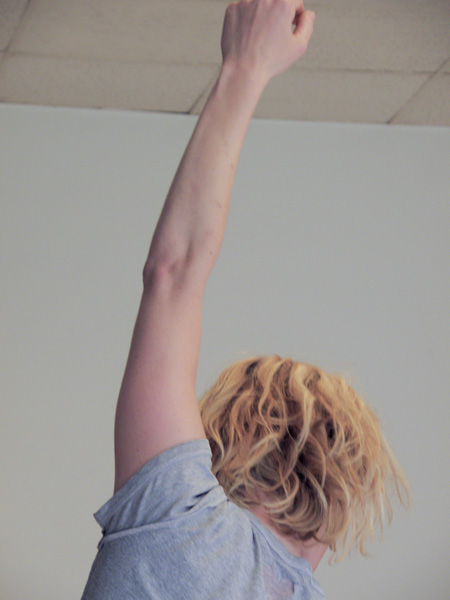 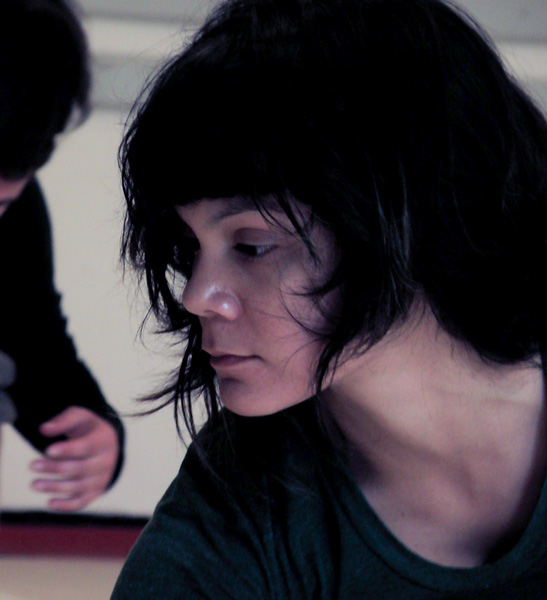 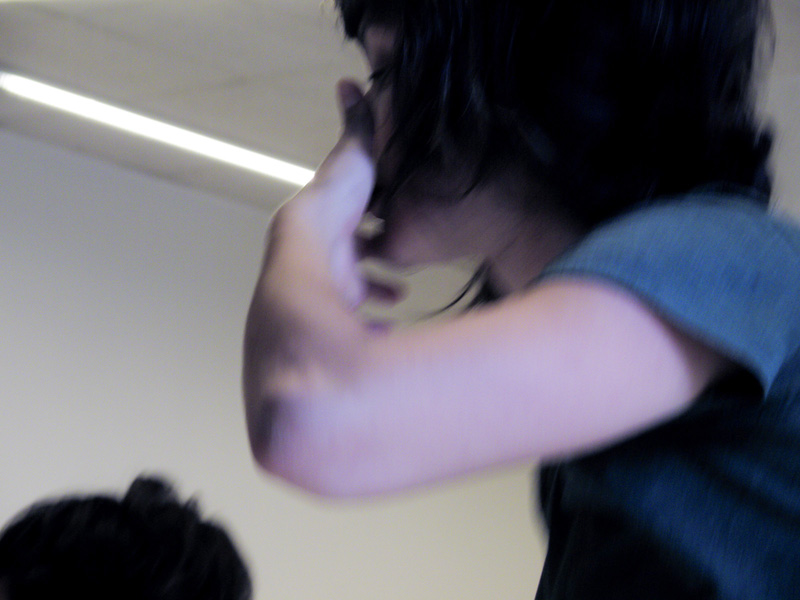 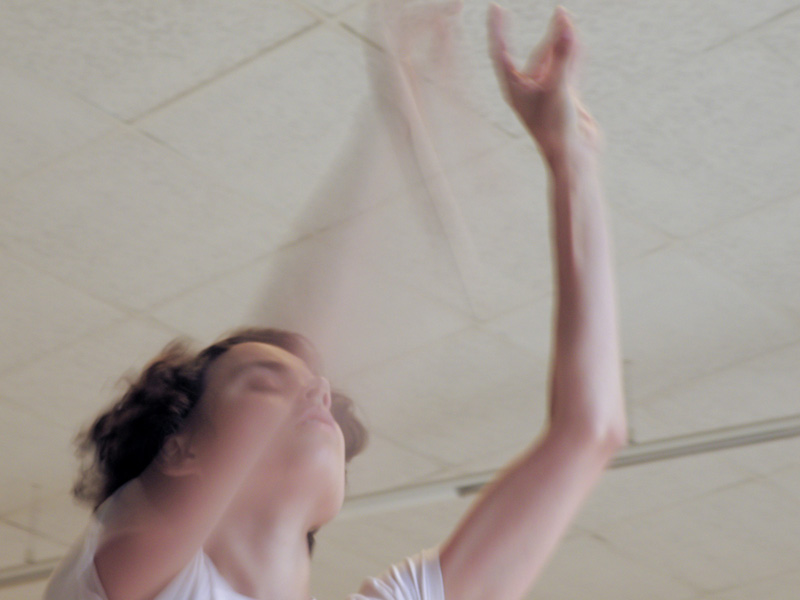 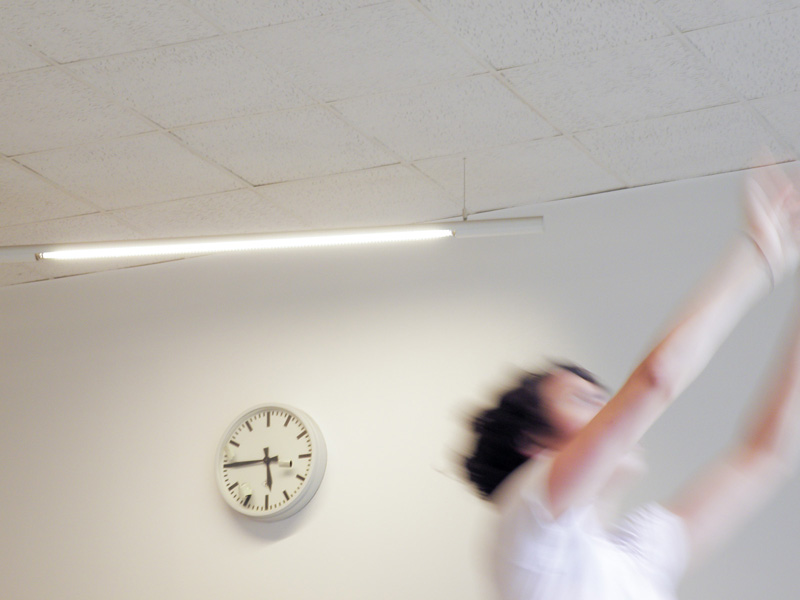 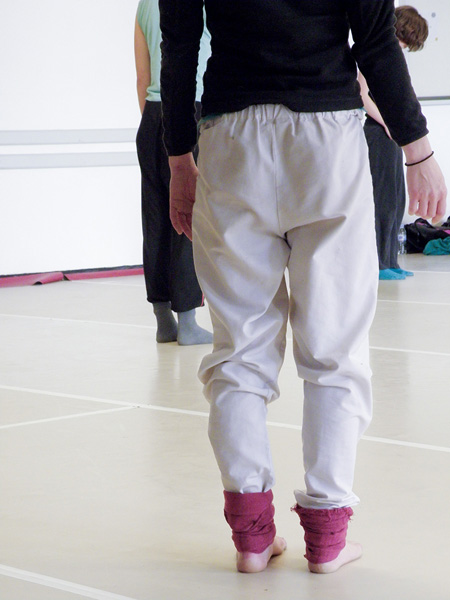 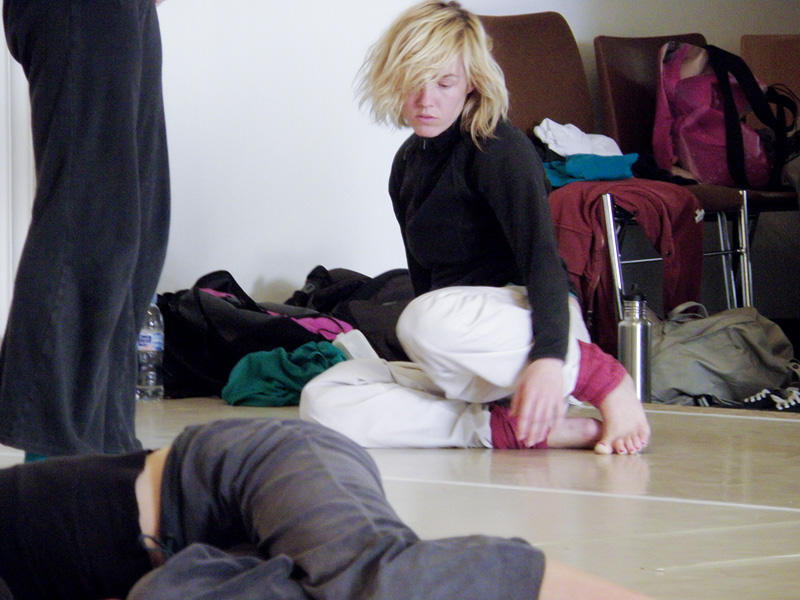