koreografska fantazija br. 2: a continuity, premiered on September 18, 2015. It’s the second work in the award-winning series (Croatian Theatre Award for the Outstanding Choreographic Achievement and Annual Award of the Croatian Dance Artists Association for the choreographic achievement of the year) that considers choreography as a structural practice.

Performed by six dancers, the work focuses on the form itself. Created in returning, perpetual layers, it affirms continuity as its most stable place. On another note, it’s a contemplation about the end of time. Certain tension of the performative event falls into the abyss of form and the punctuation of time where only breathing resists some kind of annihilating compactness. The choreographic structure continuously floats and disperses, allowing dancers to create their responses attuned to each given moment. As the dance travels through its structural panorama the formal language of the piece emerges and disappears. Sound is an hommage to Electronics, by Reinhold Friedl (Zeitkratzer) & Carsten Nicolai, an avant-garde album described as a pure drone event.

The work was hosted and programmed by the House of HDLU in Zagreb. Also known as Meštrović Pavilion, the venue is one of the most renowned places for contemporary arts in Zagreb, curated by the Croatian Association of Artists. Designed by sculptor and architect Ivan Meštrović and built in 1938, it has served several functions in its lifetime. It was subsequently transformed into the Museum of the Revolution in 1990 and is now housing the Croatian Association of Artists. 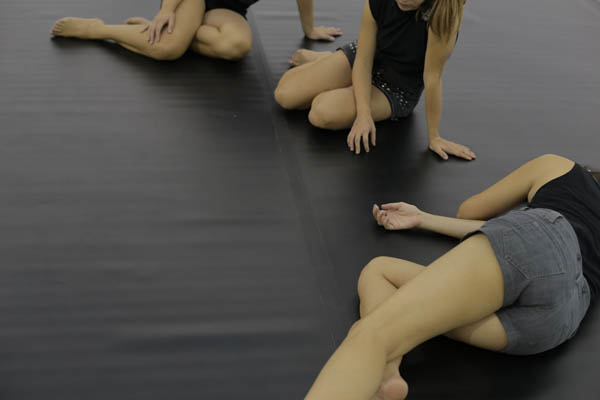 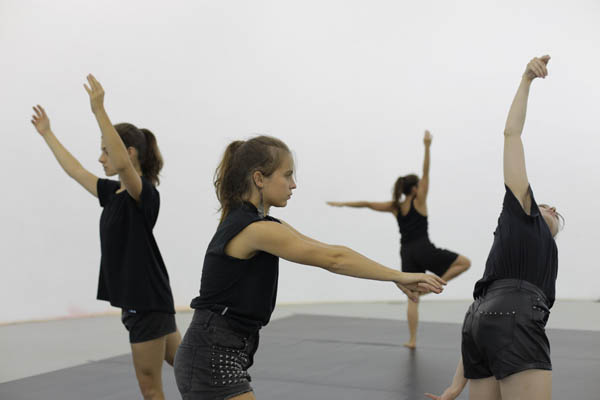 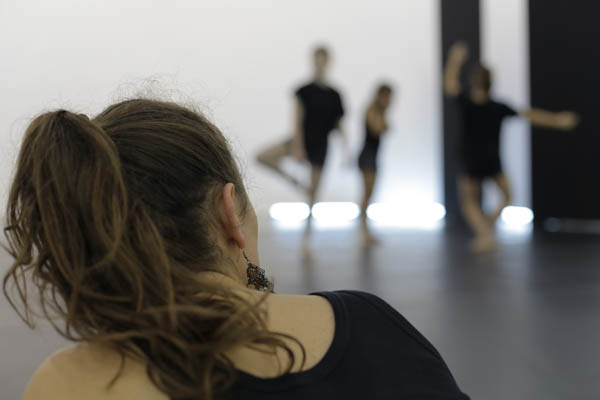 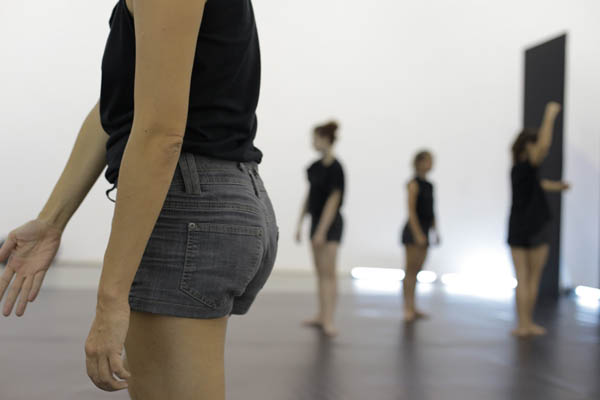 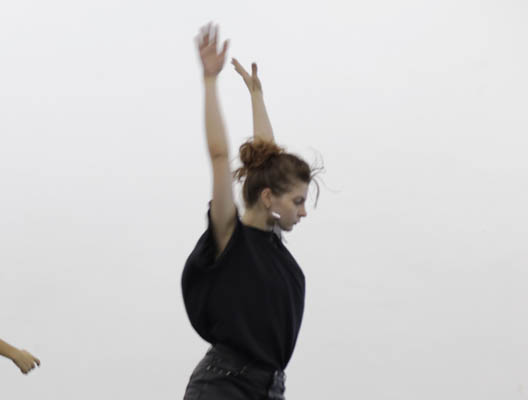 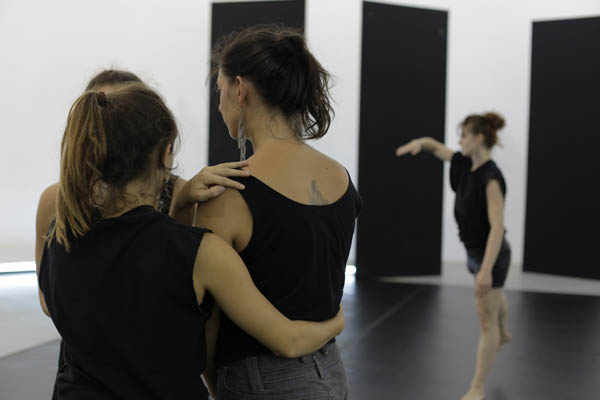 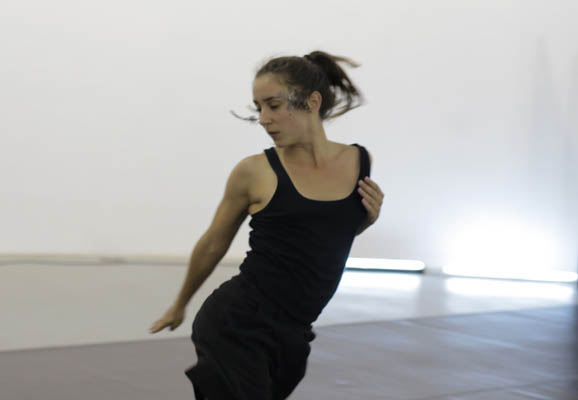 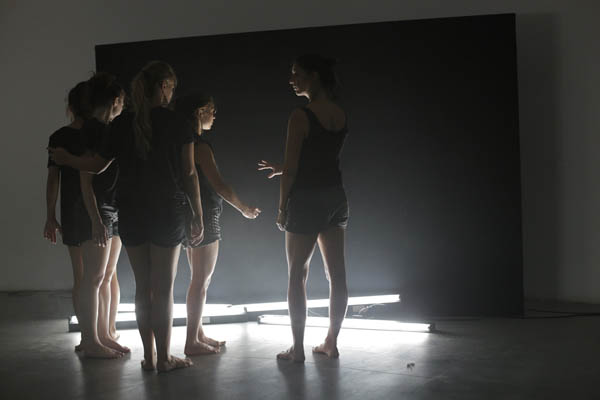 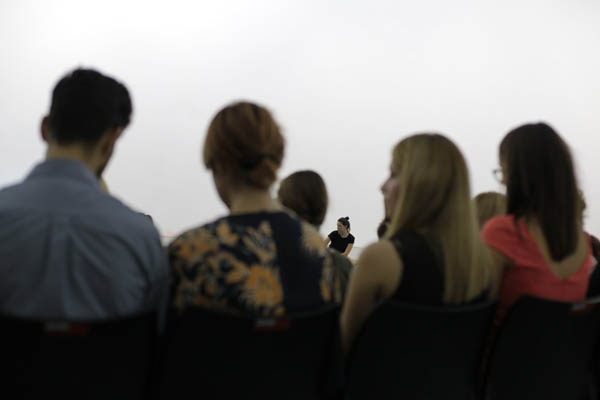 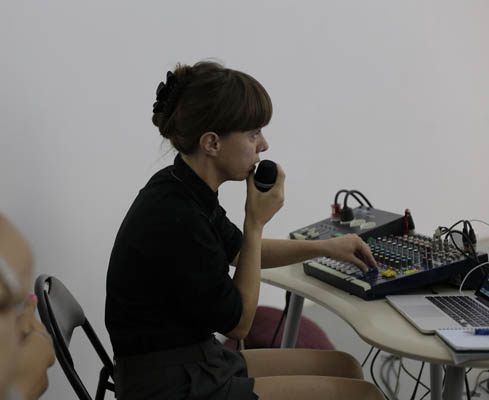